The receding political landscape in Latin America and its still unclear consequences for democracy in the continent couldn’t keep citizen-driven innovations from multiplying opportunities to participate, impact, and monitor politics. The recent Brazilian election has borne witness to the mobilizing capacity of civil society and its readiness to take a role in the political process.

Despite the uncertain scenario for the future of democracy and democratic innovations, this month brings new and promising beginnings for LATINNO. We are starting a cooperation with the Participedia Project, which our project coordinator, Thamy Pogrebinschi, is joining as a collaborator.

We are joining forces with the Participedia Project!

Similarly to LATINNO, Participedia is a collaborative research endeavor that offers a catalogue of participatory political processes around the world, with the goal of making rigorous information and high-quality assessments of democratic innovations and political experiments available for practitioners, researchers, educators and students.

LATINNO founder and coordinator, Thamy Pogrebinschi, will join Participedia as a collaborator and a member of its Research Design Committee. She will be responsible for strengthening Participedia’s content about and its presence in Latin America.

Currently, Participedia contains only 79 cases from 7 Latin-American countries. LATINNO comprises today 2,507 cases from 18 countries in Latin America. We hope to help Participedia improve its coverage of democratic innovations in the region.

The LATINNO-Participedia collaboration also focusses on comparative research on democratic innovations based on the two projects’ databases.

The WZB Berlin Social Science Center, where LATINNO is based, became a partner institution of the Participedia Project. The collaboration is supported by the Social Sciences and Humanities Research Council of Canada.

Digital Campaigning in the Brazilian Elections

The Brazilian elections have been in the international spotlight during the past few weeks, among other reasons for the role that the misuse of social media and digital technologies have had in the spreading and endorsement of ‘fake news’, distorting facts and deceiving the electorate.

However, ICTs have also made possible multiple ways of engaging citizens for the advancement of fairer and clearer elections. Besides projects aimed at spotting bots and fact-checking upon information distributed through digital channels, civil society initiatives have worked intensely to put forward transparency and monitoring digital innovations.

For instance, the digital campaign #EleiçõesSemTruque (lit. Elections without Tricks), promoted by the NGO Network ‘Rede Justça Criminal’ (lit. Criminal Justice Network) offers citizens an online tool to test candidates’ declarations about hardening criminal law and their actual electoral programs on security. The platform allows citizens to incorporate their demands on the topic. 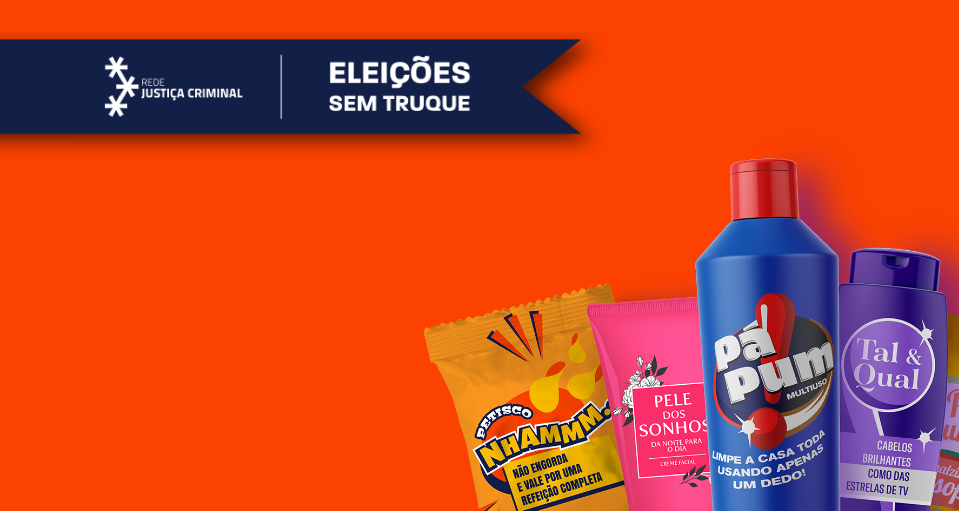 Women have also played a major role during the Brazilian electoral process. Massive mobilizations in Brazil and across the world gathered under the banners of #EleNão (lit. Not Him) to make clear that Brazilian women stand against misogyny, racism, and all forms of discrimination. Moreover, many initiatives sought to call attention to women candidates, to date only representing 10,7% of the Brazilian Parliament, and qualify the debate on gender equity in politics.

In Rio de Janeiro, the initiative #mapadasmina (lit. Girls Map) relied on collective mapping to spotlight female candidates and their programmatic commitments, in an attempt to increase the access of women to decision-making public functions. 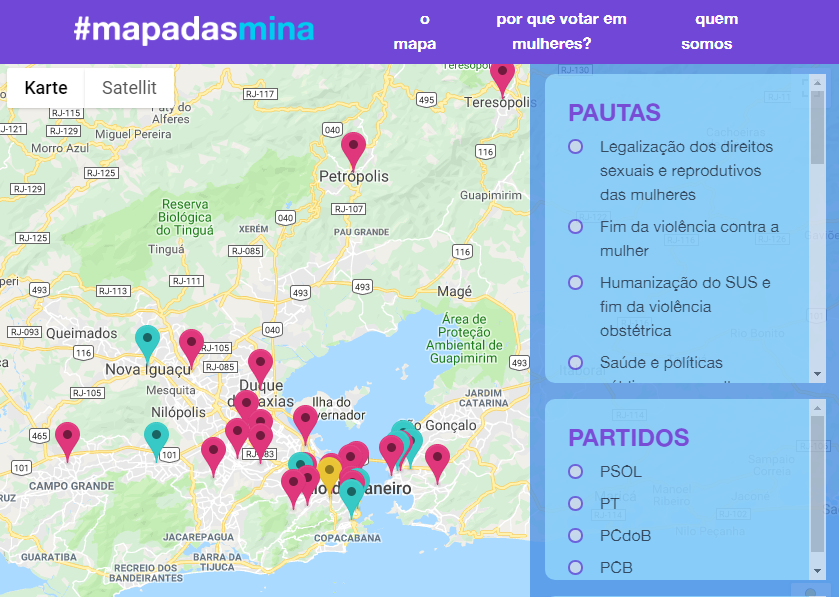 Some of these new digital innovations that have been created in the past few months may also play a role after the elections.

Poder do Voto (lit. The Power of Vote), for example, is a smartphone application that seeks to bring citizens closer to their representatives. It allows users to track politicians during their mandates in the legislative, following their performance, and checking how they have voted in key debates.

Users can communicate with senators and deputies through the app and express their preferences for or against specific draft bills. 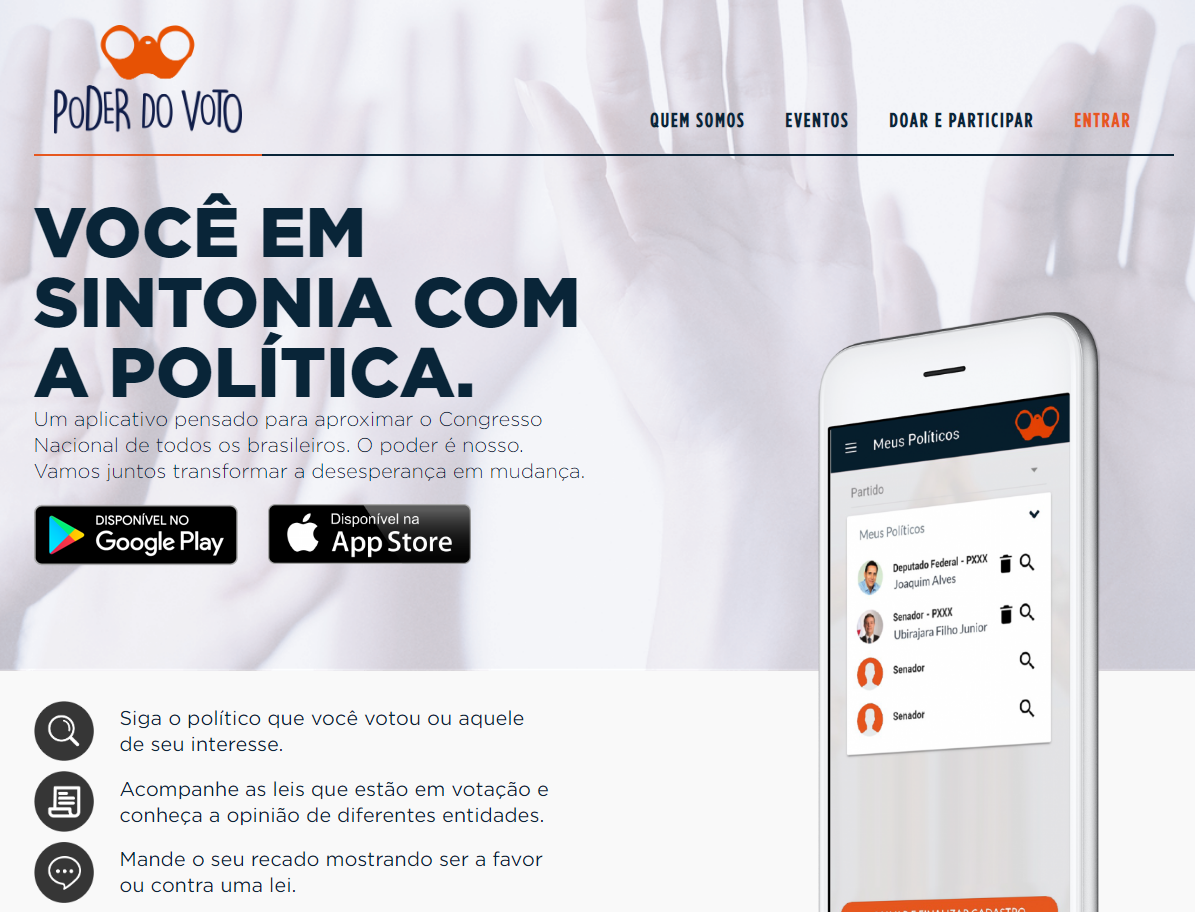