Oversight bodies allow citizens to get actively involved in fostering social accountability and setting political agendas, making them essential institutions in modern democracies. They are independent bodies that focus on the observation, analysis, monitoring and evaluation of political processes and policies implemented by public authorities. They seek to understand and influence the public policy cycle and to provide valuable information that contributes to the resolution of public management related problems, thus increasing accountability and promoting transparency.

Oversight bodies have long been present in Latin America, increasing in numbers and relevance in the last couple of years as crucial instruments to detect misconducts, deficiencies, and opportunities in the public sector. Their main impact tool are reports that evaluate policies and public action, and provide guidelines and recommendations. This month’s newsletter focuses on Observatories, a type of oversight body that incorporates citizen participation to monitor local and regional politics. Observatories have played a major role in recent corruption scandals and investigations in Latin America, opening citizens the possibility of being included in the fight against corruption and in the defense of democratic values while demanding accountability to state authorities.

Established in 2007, the Observatory of Mining Conflicts in Latin America (span. Observatorio de Conflictos Mineros de América Latina) brings together civil society organizations from different regions with the purpose of promoting alternatives to extractive mining industries in Latin America while protecting local communities. It is composed of organizations from Peru, Chile, Ecuador, and Colombia, among other countries, and all their decisions are reached by consensus of all the involved groups and institutions.

This observatory produces research material to disseminate relevant information that can influence public and private decision-making. They also try to articulate a common agenda among diverse social movements and agents, and to generate spaces for coordination and regional dialogue.

Additionally, they have elaborated a digital and interactive map of mining conflicts in Latin America. This map allows to identify the conflict areas between communities and mining projects, cases of criminalization of social protest, and zones in which popular consultations on mining are being held. 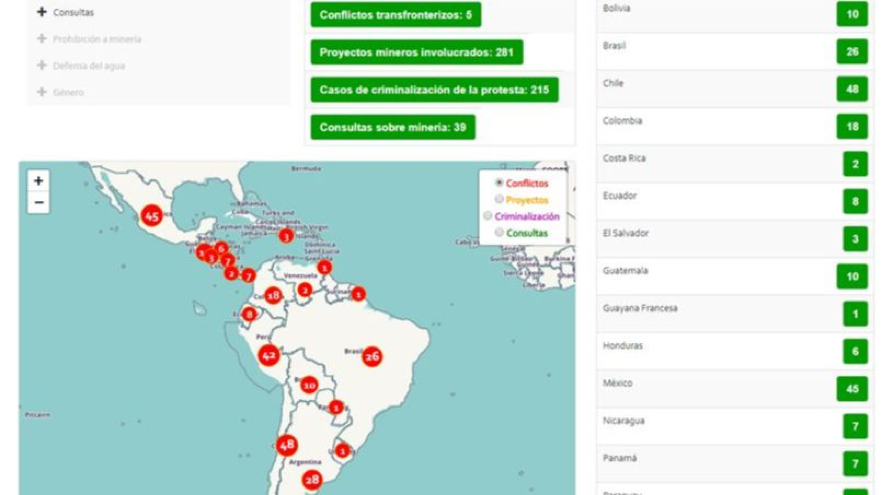 The Integrity Observatory (span. Observatorio de Integridad) is an initiative promoted by several institutions, including the Pontifical Catholic University of Peru, the Universidad del Pacífico, and NGOs “Transparencia” and “Proética” (the Peruvian Chapter from Transparency International). With the goal of protecting and promoting democratic values, the observatory was created after a formal recommendation, in 2017, from the Presidential Commission for Integrity that requested civil society organizations to create an oversight body to monitor the implementation of anti-corruption policies.

Their main aim is to follow, analyze, and evaluate the initiatives implemented by the Peruvian governmental authorities to promote integrity and transparency and to counteract corruption. This oversight body publishes policy recommendations and proposals to increase and reinforce transparency, and to adopt anti-corruption measures in the different government levels as well as in the Judicial System. 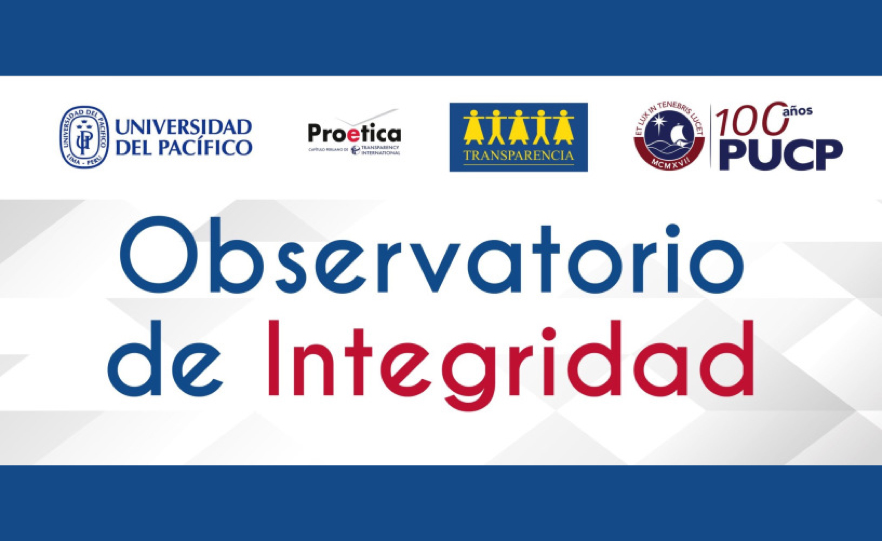 As part of the Women’s Fiscal Justice Platform Initiative (span. Plataforma de Justicia Fiscal desde las Mujeres), the Women’s Fiscal Justice Observatory (span. Observatorio de Justicia Fiscal desde las Mujeres), created in 2018, is an organization in charge of monitoring and evaluating public expenditure of the different government levels in Bolivia incorporating a gender perspective. Through the compilation and analysis of information and statistical data, this observatory’s aim is to detect opportunity areas and put forward recommendations regarding the design and implementation of policies related to Bolivia’s fiscal policy, with a focus on gender equality and the democratization of information.

This oversight body publishes reports and diagnoses in an effort to maintain Bolivian citizens informed about the use of public budgets and the investment on gender-related issues. Additional to its research activities, the observatory also offers training courses focused on budgeting and planning gender indicators.