Happy Holidays from the LATINNO team!

2017 has been a good year for the LATINNO Project. We launched the first part of our project containing more than 2,400 democratic innovations in 18 countries in Latin America; and the findings of our research were featured in OpenDemocracy/ DemocraciaAbierta, DADOS, the European Journal of Political Research, The Governance Report, and T. Falleti and E. Parrado's book "Latin America Since the Left Turn."

Relief mechanisms after natural disasters, citizen monitoring systems in the face of blatant corruption, forms of citizen participation aimed at reducing the evergrowing number of homicides: as the year comes to an end, we want to look back and celebrate the most innovative forms of political experimentation implemented this year in Latin America. 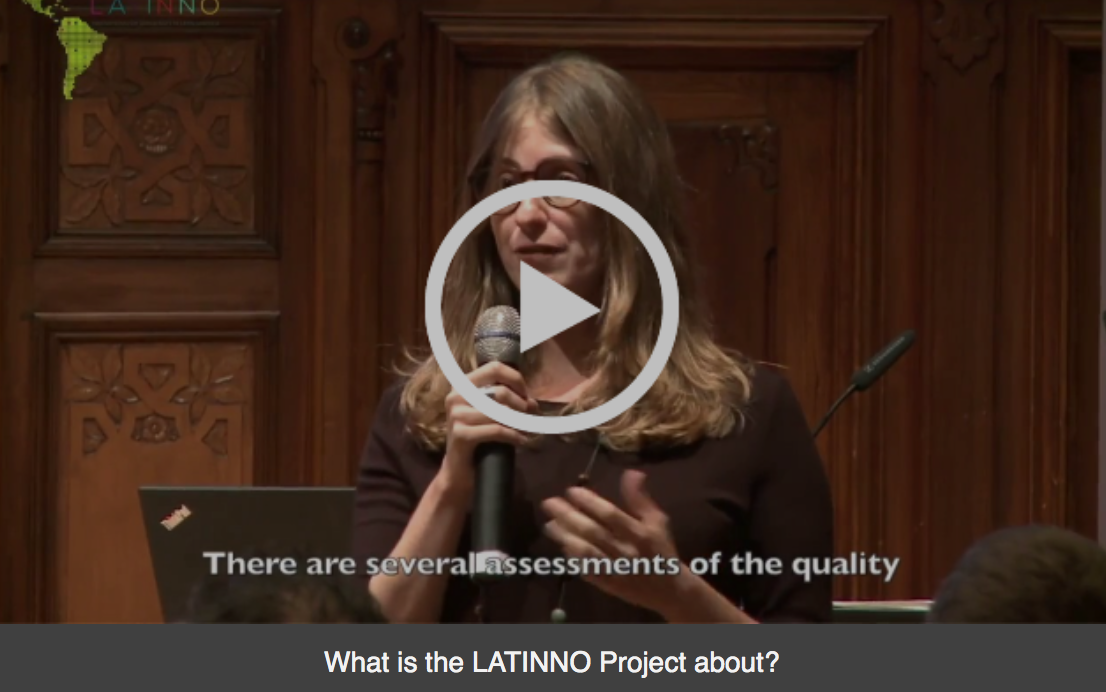