As the pandemic continues to impact lives and livelihoods around the world, the effects of COVID-19 triggered an unprecedented crisis in Latin America. Brazil, for example, surpassed 300,000 confirmed COVID-19 deaths, becoming the second country in the world to do so. And while many sectors of the population have been severely impacted by the situation, women in the region have been disproportionately affected.

According to a report released by ECLAC, 56.9% of women in Latin America and 54.3% in the Caribbean are employed in sectors where the pandemic is expected to have a higher negative impact in terms of employment and income. Women are also in the frontline of healthcare, representing 73.2% of the health personnel in the region, which exposes them to long working hours and an increased risk of contagion. Furthermore, the lockdown measures significantly increase the burden of unpaid care work, which is mostly carried out by women, and their exposure to gender-based violence.

In a context where the pandemic has highlighted and exacerbated existing gender inequalities, and taking the opportunity to commemorate International Women’s Day 2021, this month’s newsletter focuses on democratic innovations that promote women’s rights and gender equality.

This month, our project coordinator, Thamy Pogrebinschi, and Iná Chaves, our guest researcher, shared their thoughts in OpenDemocracy and WZB Mitteilungen on the role that digital technologies play in the representation of minority groups. You can check them out in Portuguese, English and Spanish here: 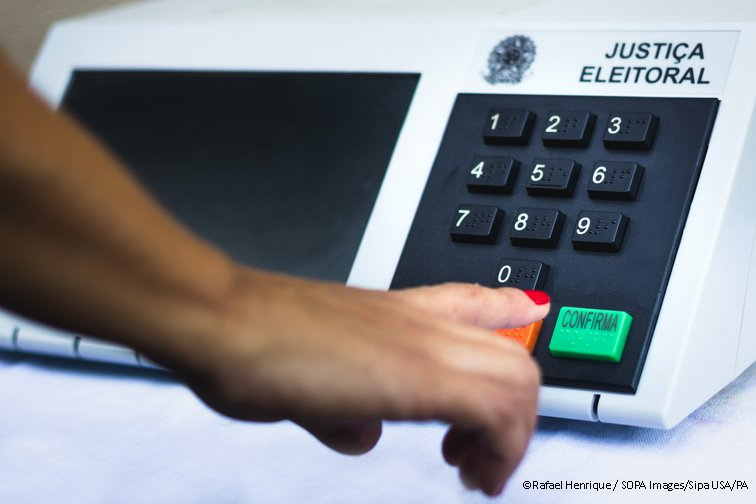 The Violet Observatory of Nuevo León is an initiative of the civil association Alternativas Pacíficas that seeks to guarantee and monitor the fulfillment of women's rights. The Observatory has a website and a mobile application (Emma App) that collects and compiles statistical information regarding different forms of violence against women. The Observatory collects and disseminates this data with the goal of impacting governmental decision-making. The observatory also links victims of violence with institutions that provide protection and care,  and promotes the articulation of collaborative networks with governmental and private actors. The Violet Observatory generates periodic reports and communiqués on the situation of violence against women. 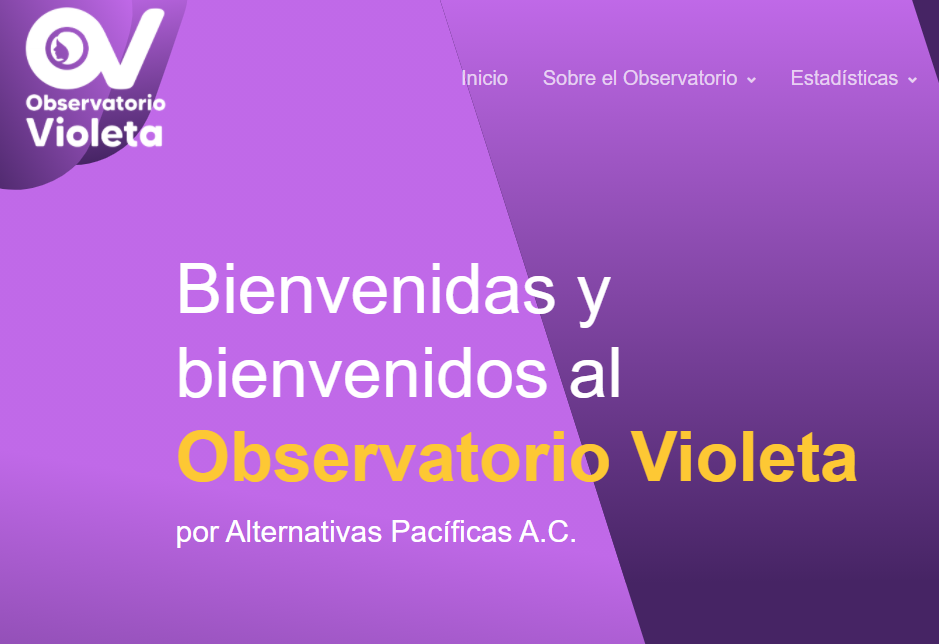 The National Council for Gender Parity is an institution created by Executive Decree No. 236 in 2018, which started to operate in 2020. The main purpose of the Council is to promote actions that foster gender parity. Some of them include promoting equal pay, encouraging the promotion of women to decision-making positions in companies, and promoting parental co-responsibility. Among these initiatives, the Council shall provide support to young women, with an emphasis on those living under socio-economic vulnerability.

The Council is made up of 7 representatives from the public sector and 7 from the private sector, who participate ad-honorem and reach decisions by consensus. The President of the Republic may appoint additional members to the Council. In addition, the Council has a Technical Committee, which is made up of ten representatives from both the public and private sector and the United Nations. 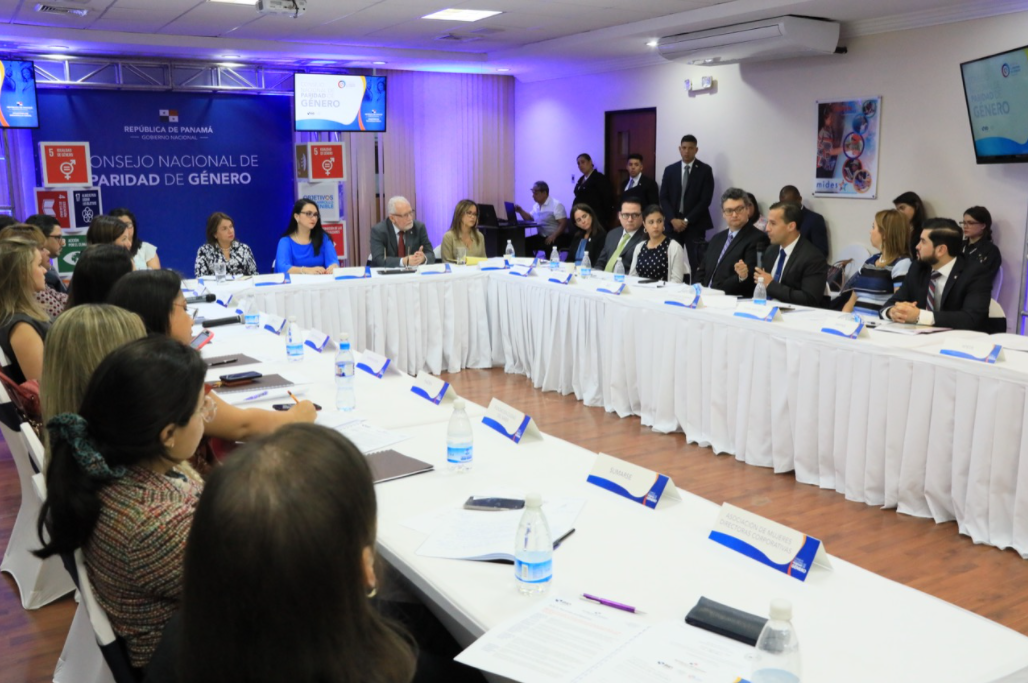 The Gender Observatory of the Women's Coordinating Committee brings together several civil society organizations and aims to document, systematize and disseminate information on the situation of women's human rights in Bolivia. In addition, it seeks to make visible and follow up on proposals that promote gender equality. The issues on which the observatory focuses are: violence, political participation, cultural transformation, sexual and reproductive rights, and economic autonomy.

During 2020, the Observatory released statistics that followed up on women's human rights as the pandemic evolved.

Roundtable on Gender and Covid-19 - Chile

The Roundtable on Gender and Covid-19, created by Chilean congresswomen, brings together more than 30 civil society organizations, the Chilean Association of Municipalities, and representatives of the academic sector. Its purpose is to establish a dialogue in which participants identify the challenges faced by women and LGTBIQ people during the pandemic, and formulate initiatives to address them. The roundtable formulated a set of proposals, which was submitted to the Chilean government. 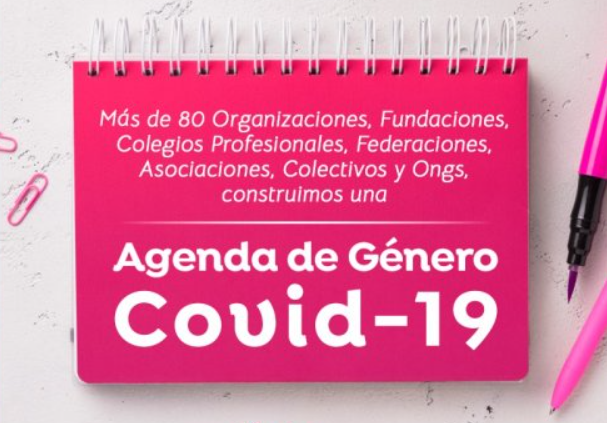